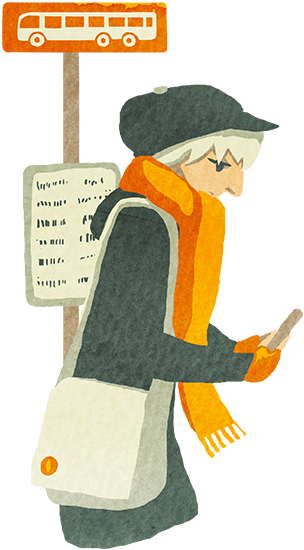 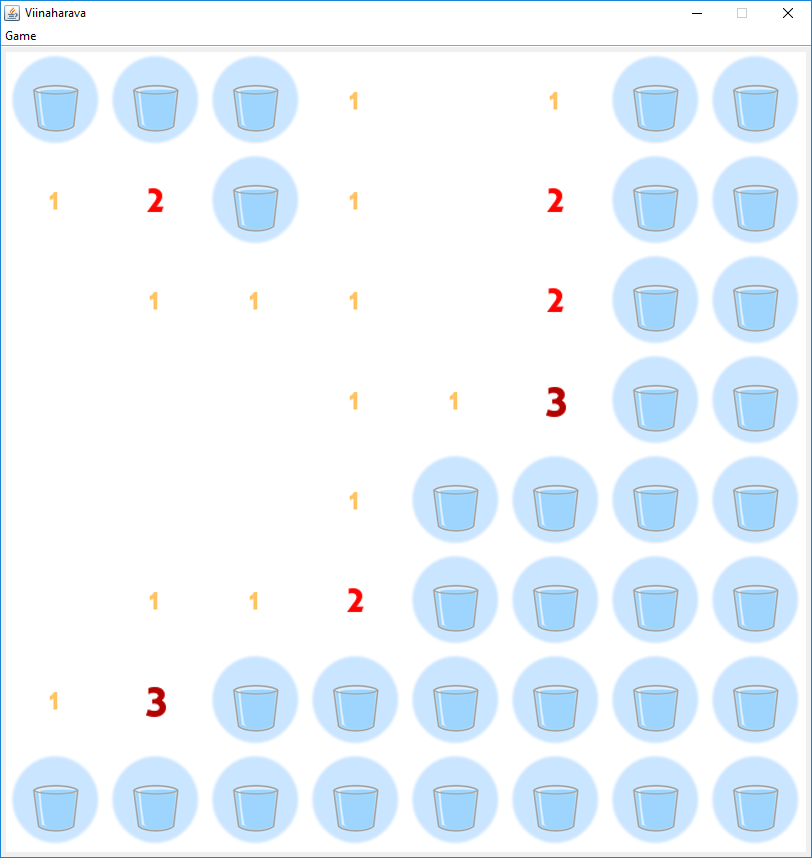 You’ll find a partially operational implementation for the game in the Viinaharava project. See below for an introduction.

Study this project and fill in the missing parts. You may wish to follow these steps:

Its two key classes are:

pourBooze lacks an implementations, though. The neighbors method, which is supposed to find the adjacent glasses, is also missing.

Here are two different ways to approach the problem. Feel free to pick either of them, or come up with something else, as long as your method works.