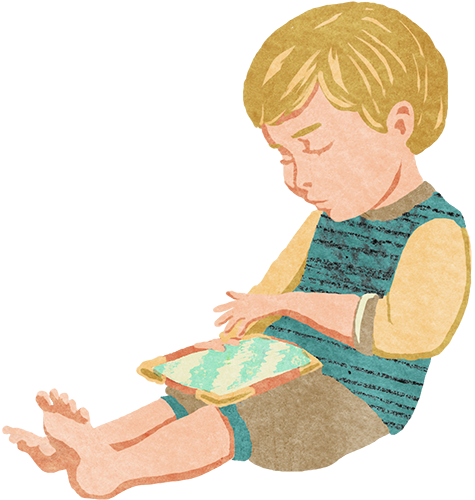 Here’s the code that defines our employee object. You can also find the code in objects.scala within the IntroOOP module.

The definition of a singleton object begins with the word object. The next word is a programmer-chosen name for referring to the object.
The body of the definition goes inside curly brackets. The brackets are required by the Scala language.
Within the brackets, we have the object’s variables; their definitions look familiar. This is where we assign (initial) values to the variables. The value of an object’s val variable can only be examined (as in employee.yearOfBirth), but a var variable can be assigned a new value, as we did with the employee’s working time in the REPL.
Below, we have the object’s methods, whose definitions start with the word def. There is no rule in Scala that forces us to write the variables above the methods, but many programmers prefer to do so. More on the methods below.
Notice the indentations that increase in size to highlight the program’s structure.

In O1, we’ll use the word this pretty much every time we wish to refer to the members of the object that is executing a method. In a technical sense, however, there is no strict requirement to use the word as often as we do.

Even where it’s not required, the word this helps indicate that the programmer is using an object’s variables, as opposed to local variables. We recommend that you always use this when referring to an object’s own variables, because it makes the code easier to understand.

Write your code within the file o1/singletons/objects.scala in IntroOOP. There’s a comment in the file that shows where exactly.

Obviously, this is no problem at all if nobody ever issues such a command. We could say that assigning a negative balance counts as an error on the part of whoever uses the account object. However, there are many programmers who agree that programs should be written so that they minimize the risk of such mistakes. Soon enough, in Chapter 3.2, you’ll learn how to restrict the operations on an object’s variables. Right now, you don’t need to worry about the matter.