If you’re consider whether to buy some of these books, it’s good to be aware of the impending release of Scala 3.0 in late 2020. That update to the language is so significant that new editions of the books listed below (and other Scala books) are likely to be published in the near future. 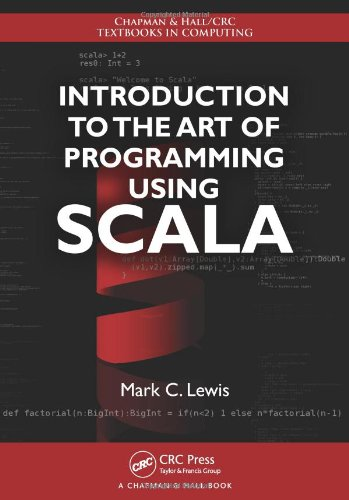 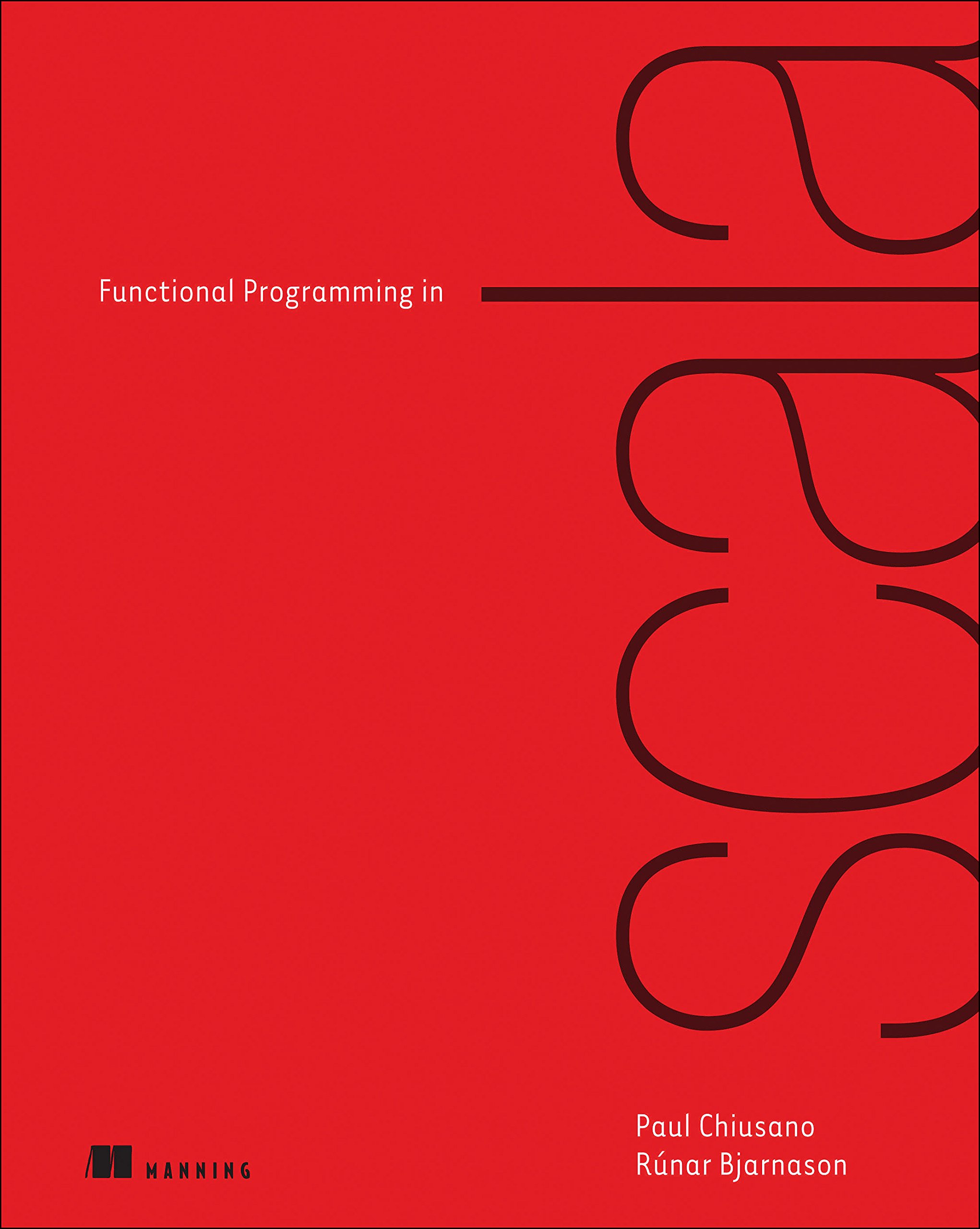 http://www.scala-lang.org/
For information on diverse Scala-related topics, see the language’s home page.
Scala Standard Library API Scaladoc
The documentation for Scala’s standard libraries. Not all of it is in good shape, and much of it is beginner-unfriendly, but things are slowly improving. See also Chapter 3.2.
The Scala Language Specification
The official definition of the language. Suitable for use as a referance if you need precise information about a language feature. Parts of the specification will be hard for a beginner to read, though.
Scala Style Guide
A semi-official recommendation on formatting Scala program code. Not universally accepted by all Scala programmers. O1 students should see our own style guide first.